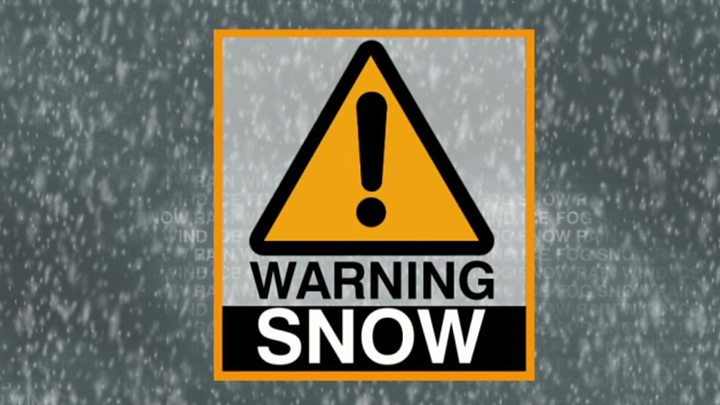 The upcoming week is still on course to be the “milder” interlude. It wont feel particularly mild though, and is probably better described as a blip of near-normal temperatures before colder than average temperatures resume from the 18th of January onwards.

The milder air in place, however, does provide the risk of some snowfall as it is characterized by high levels of moisture. As this moisture bumps into the colder air on Wednesday & Thursday, there is the potential for some significant and disruptive snowfall in places.

The Met Office have issued an early yellow weather warning for snow primarily for North East England & Scotland for Wednesday and Thursday. On high ground, especially over 150m, some very high snowfall totals of over 1ft are possible north east of Leeds. For example, the high ground of the North York Moors, North Yorkshire Dales, Northumberland and parts of Eastern Scotland. Even for high ground areas, these are disruptive values worth monitoring the forecast for.

Snow across parts of Scotland and northern England

There could even be some temporary snow to lower levels within the warning area, however this is more of a risk rather than a certainty with most lower lying areas certainly south of Leeds, likely to experience rain or a wintry mix. The bulk of England and Wales, will also see more of a rain event throughout.

However, later on Thursday and perhaps also into Friday slightly colder air will be pushed westwards. This could turn some of the rain to snow for a time even to lower levels across Eastern England. Of course, this is far from a certainty, and is only say a 30-40% risk at present. However, it is a risk significant enough to continue to monitor, and may be capable of producing a few cms in places.