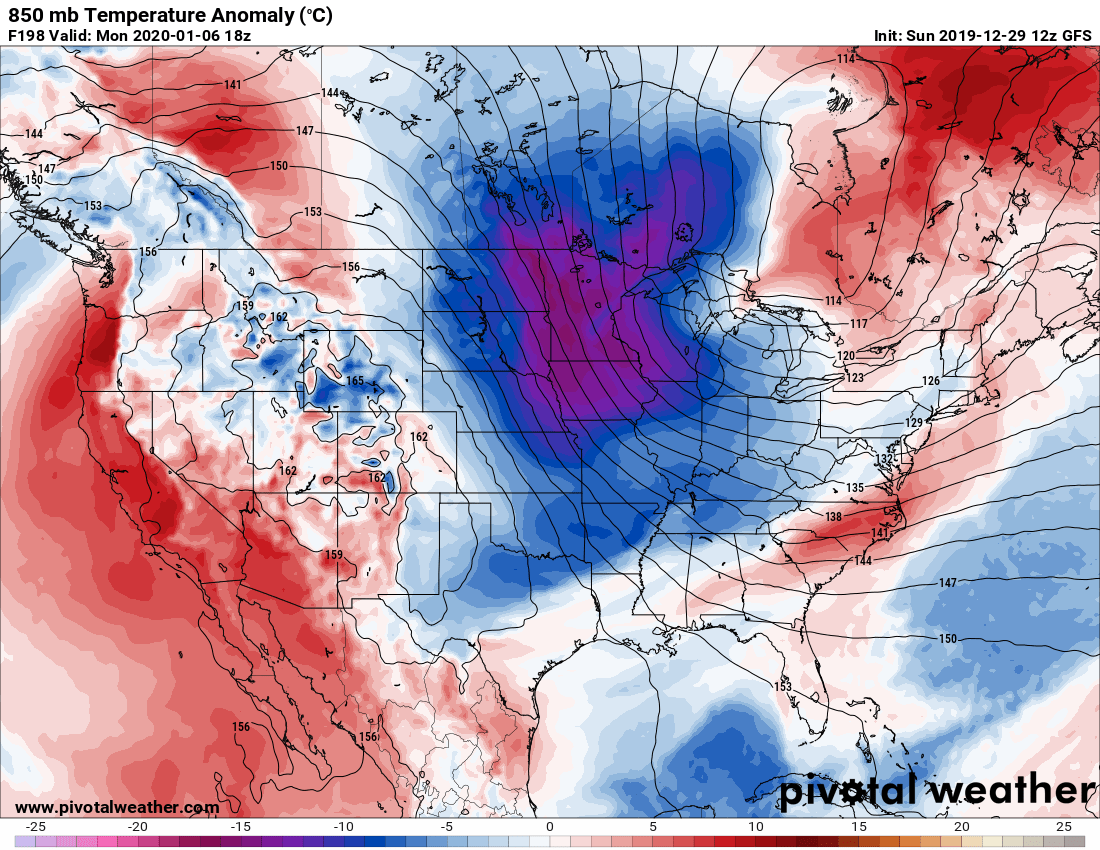 Winter 2018 will be “TEETH CHATTERING” according to the Farmers Almanac
Winter Weather Forecast: Double the Average Snow for DMV